Living in Denial About the Economy. I still see many Americans living in denial about the fate of the USD. Even when they know that past performance is not a guarantee of future performance, they still say things like "Yes, the 2008 bailouts were bad, but our economy has stabilized and we'll be OK." No, the economy will not be OK, and the chart below illustrates why.

Money Printing Is Wealth Theft. As the chart below illustrates, the money printing in the U.S. since 1900 has destroyed 98% of the USD's value. But what happens to the value of the USD when the money supply shoots up like a missile as has occurred since 2008? It loses even more value and will eventually and inevitably collapse, along with the value of every asset that is denominated in USD. This has happened many times in recent and not-so-recent history; and when it happens, the currency is usually killed and buried in the fiat currency graveyard. 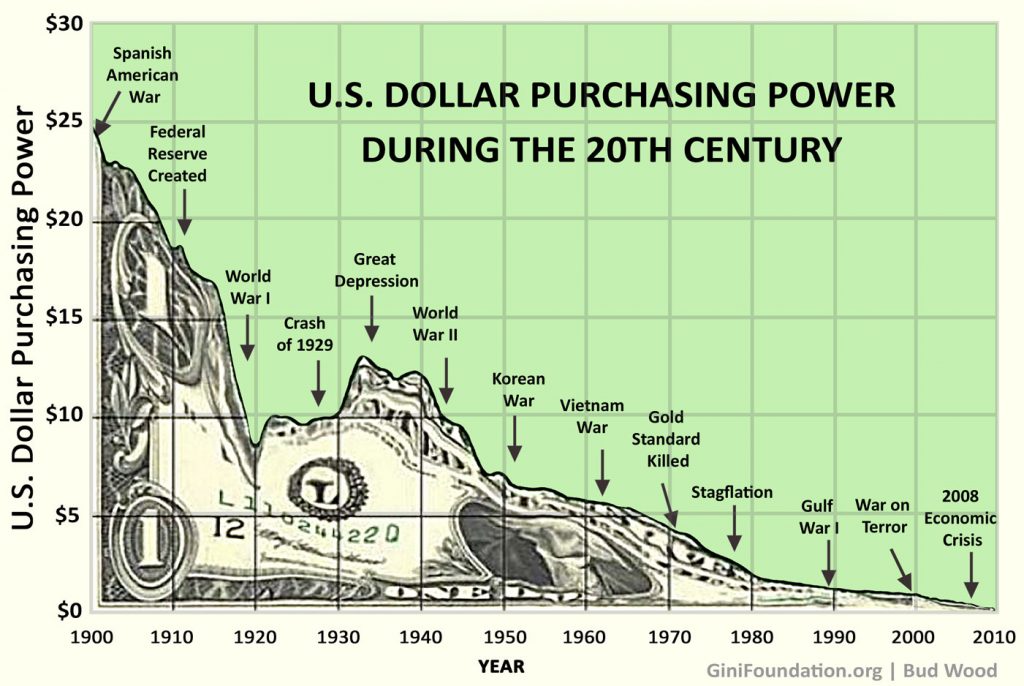 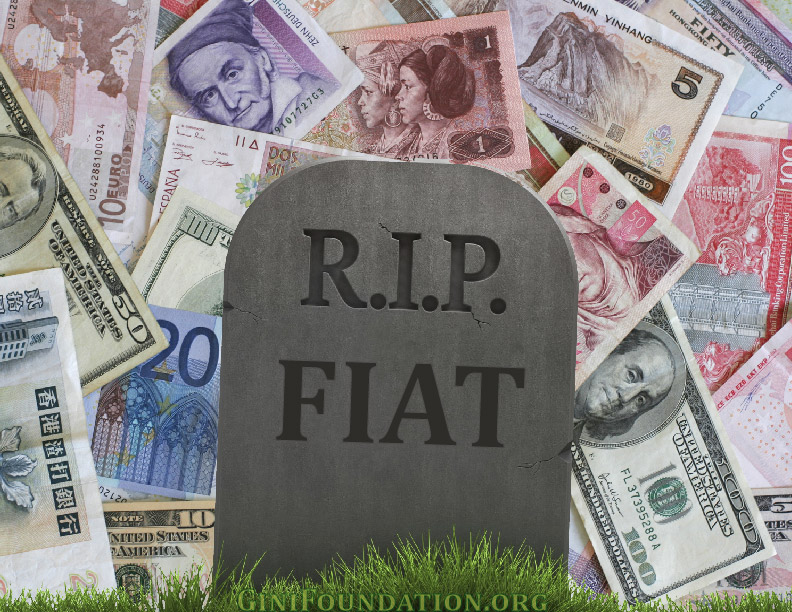 The Average Lifespan of a Fiat Currency is About 35 Years. The following list of currencies is a small sample of all the fiat currencies throughout the past 1,000 years that have collapsed due to corrupt and/or incompetent monetary policymaking. Hyperinflation is one of the most common precursors to a fiat currency's collapse. Keep in mind that most of these currencies below collapsed within the lifetime of most Baby Boomers living today. So, hyperinflation and currency collapses are not exceptionally rare events. In fact, the average lifespan of a fiat currency is only about 35 years, which means these events happen much more frequently than many people realize. 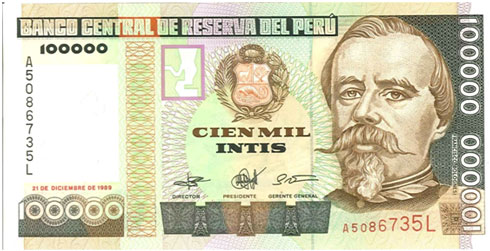 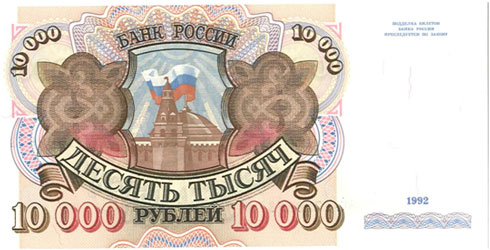 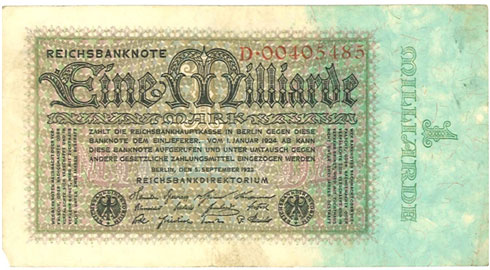 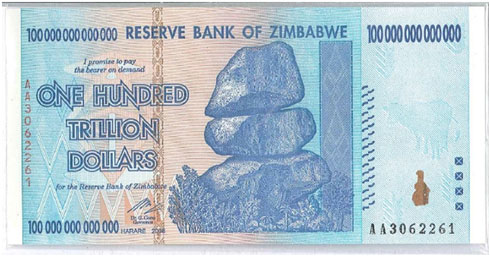 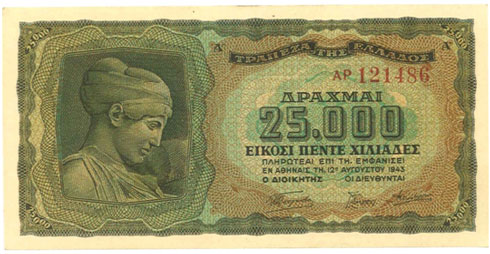 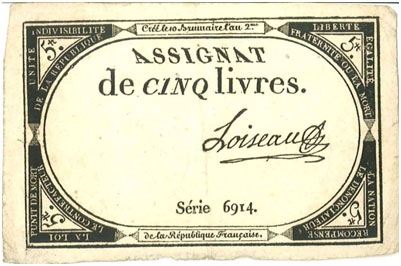 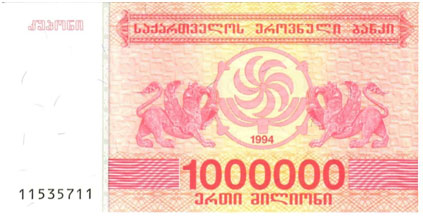 Will Your Fiat Currency Be Next? Based on the historical average lifespan of fiat currencies and the data table in the Global Governance Scorecard, if your country's total Debt-to-GDP Ratio (private and public debt) approaches or exceeds 200%, then there's a high probability that your fiat currency will be buried in the fiat currency graveyard within your lifetime. The only currency that can escape this fate is a well-designed cryptocurrency; not gold, silver, or any other physical commodity because they can all be confiscated by governments controlled by politicians who have been driving our economies into the ground for generations.
Gini Is Not Heading for the Fiat Graveyard. Only a well-designed cryptocurrency is resistant to fiat currency inflation, wealth confiscation, and government manipulation, which is why we have launched the Gini Foundation. Gini is for humans who simply want a stable currency to escape fiat prison.

Gini is doing important work that no other organization is willing or able to do. Please support us by joining the Gini Newsletter below to be alerted about important Gini news and events and follow Gini on Twitter.